Enter your travel dates and search thousands of Phuket properties

Phuket, a rainforested, mountainous island in the Andaman Sea, has some of Thailand’s most popular beaches, mostly situated along the clear waters of the western shore. The island is home to many high-end seaside resorts, spas and restaurants. Phuket City, the capital, has old shophouses and busy markets. Patong, the main resort town, has many nightclubs, bars and discos.

Patong Beach is large and full of activity, with vendors offering rental lounge chairs and umbrellas, and a variety of water sports. Smaller Kata Beach, to the south, is also busy. Karon and Rawai beaches, near the island’s southern tip, and those along the island’s northwestern and eastern coasts, are more tranquil and less developed. Phuket is also known for its scuba diving among coral reefs, its Gibbon Rehabilitation Project and the neighboring islets of Phang Nga Bay, which have dramatic, towering limestone cliffs and caves. Other attractions include the Wat Chalong Buddhist temple complex and the Phuket Big Buddha statue. 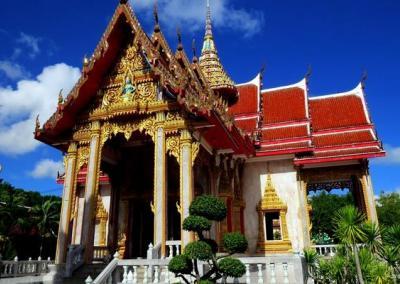 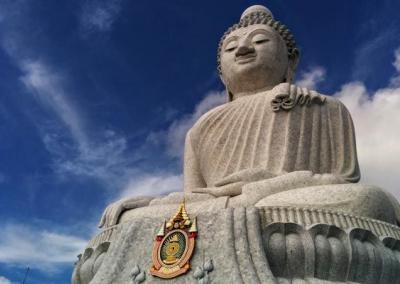 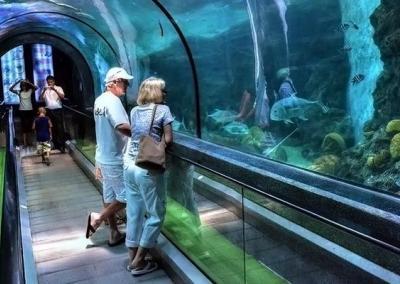